A Century of Fells 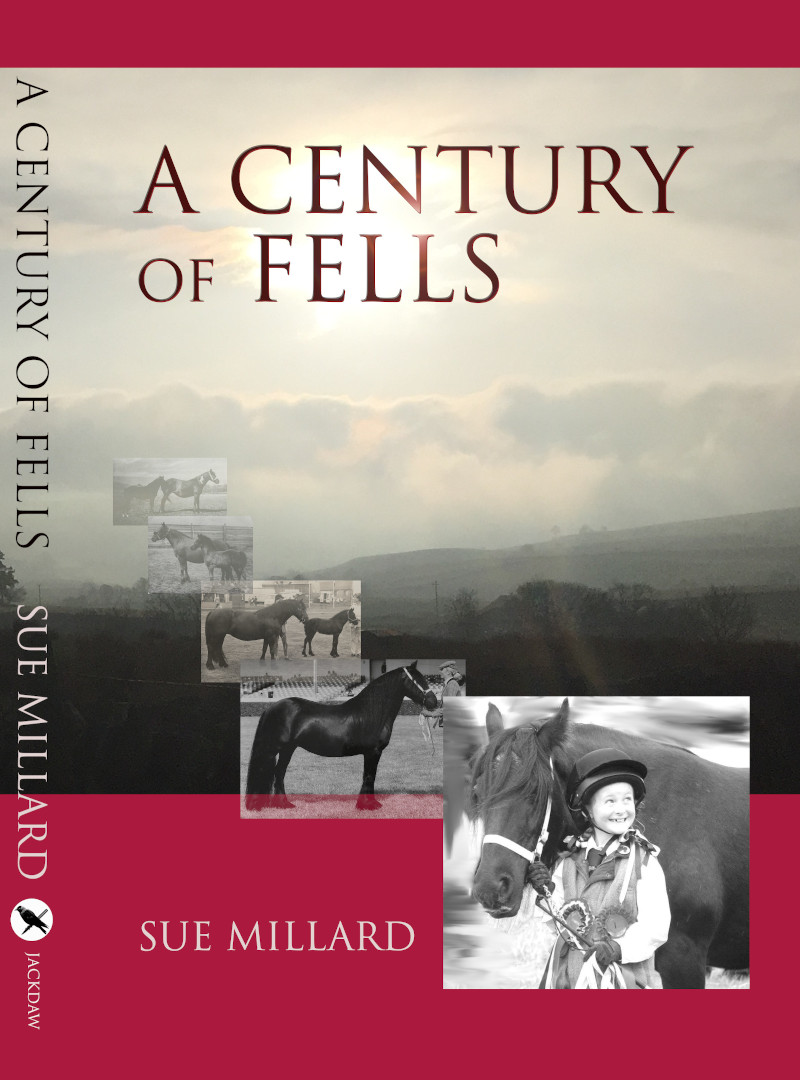 THE FELL PONY is the heritage horse breed of North-West England, and its roots go back to pre-history. Descended from the fast, enduring Galloway stock mentioned by Shakespeare, the Fell pony became known by its modern name around 1853. From being a hardy farm worker, a tough military mount and pack-horse, a foundation breed for the upper-class recreation of polo, and a tradesman's pony in town, by the 1950s it had been adopted as a fun ride-and-drive for all the family, resilient, friendly, clever and easy to keep.

THE FELL PONY SOCIETY was founded in its present form in 1922. This book celebrates its Centenary with sequenced photographs of many families of ponies recorded in the Stud Book through the years. It also prompts consideration of how the breed may develop in the next century.

BUY A Century of Fells

(Due to Royal Mail's insurance limits it is cheaper to post single copies even if you require more than one.)

A Century of Fells may also be purchased from the FPS office and at shows and events run by the Fell Pony Society.